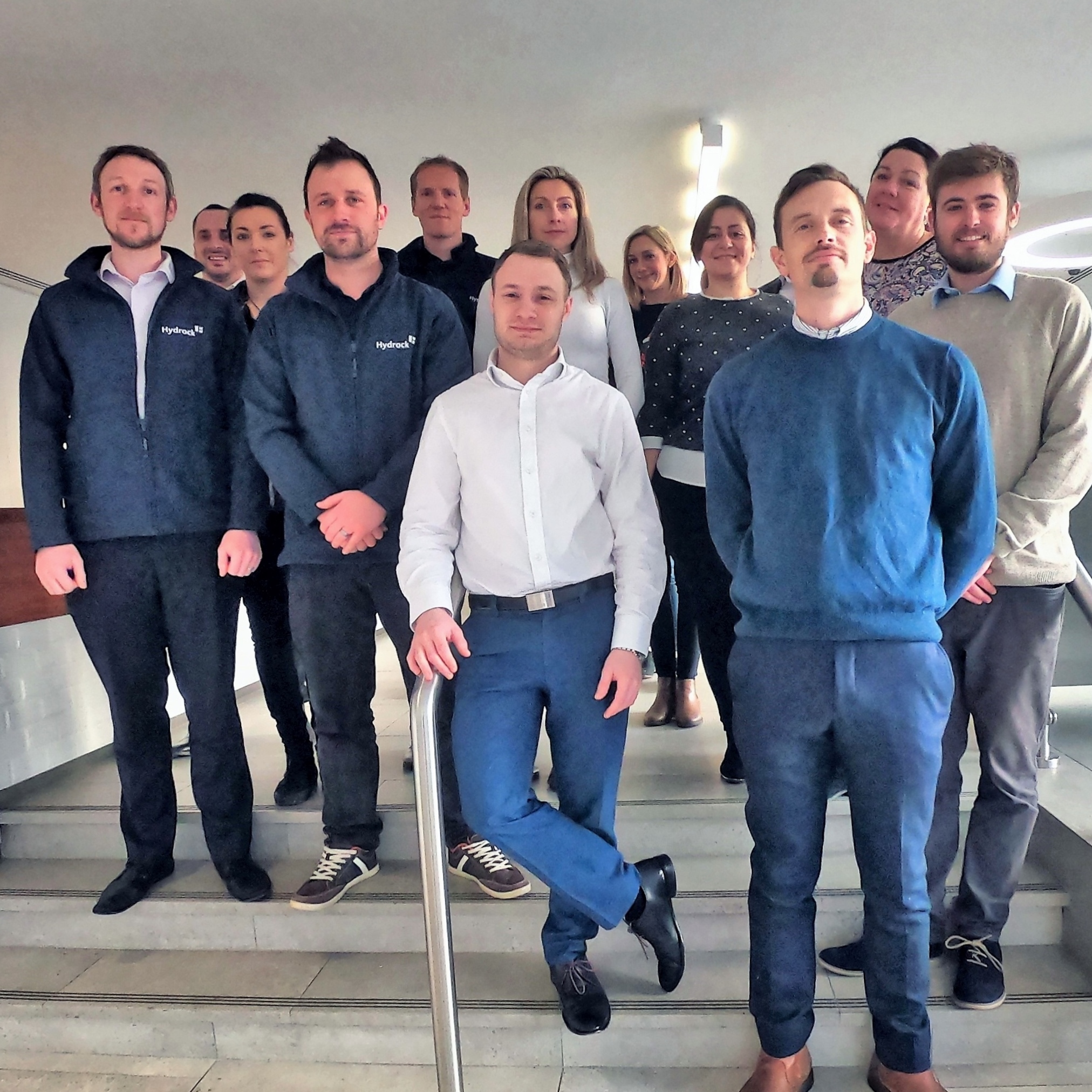 In a sign of the strength of the city’s business offer, serviced office space in Southampton is in hot demand, following a recent national trend which has seen a huge upsurge in the demand for serviced office space.
Research from Savills has found that serviced office take up reached 579,732 sq ft across the UK’s regional cities in 2018 – an increase of 132% from the year before. Across the UK, serviced office operators took up almost 3 million sq ft.
Many different organisations are seeing the benefit of serviced offices: they come pre-furnished, have no set up time, offer more flexible leases to accommodate growth and have built in break out spaces, staffed receptions and regular cleaning organized by the management company. Research indicates that small and medium sized businesses as well as more established businesses are increasingly working out of serviced offices.
Mirroring the national trend, serviced offices in Southampton are proving very popular.
A local example of this is the success of the White Building, which offers both conventional office space and more recently has opened a suite of fully furbished, serviced offices in Southampton’s city centre.
Known as the White Building Studios, the serviced offices have attracted a diverse range of businesses. Since launching in February 2017 they have already hit 90% occupancy. Tenants include newly established regional offices of the national, multi-disciplinary engineering consultancy Hydrock and national property management company, the Residential Management Group. Both companies appreciate the flexibility, high quality work environment and image that the Studios provide, allowing them to expand with lower risks than are associated with larger, more costly premises.
As well as being a popular choice for regional branches, serviced offices can be great incubators for innovative start-ups. Igloo Energy, a challenger energy provider which uses smart technology to help its customers use less energy and save more money, is an example of this. First opening in a serviced office with space for six desks, Igloo Energy has expanded within the White Building twice and is looking again to take on more space. The most recent expansion has seen them move into one of the White Building’s larger, more traditional offices with room for 42 desks. The flexibility provided by serviced office space remains particularly attractive to Igloo Energy, who are expecting to create a further 100 jobs in Southampton over the coming 12-18 months
Speaking about the success of the White Building Studios, Rob Greenberg, Commercial Manager for the White Building, said “It is great to see our building playing an important role in Southampton’s bustling economy. Since Ashville Group acquired the White Building in 2014 overall occupancy has risen from 15% to 95%, meaning this landmark building is nearing its maximum potential.
We are delighted with the success of the White Building Studios. It has been great to attract such a range of businesses and see tenants such as Igloo Energy join us in a serviced office before springboarding into one of our larger, conventional offices. We look forward to hitting 100% occupancy very soon!” 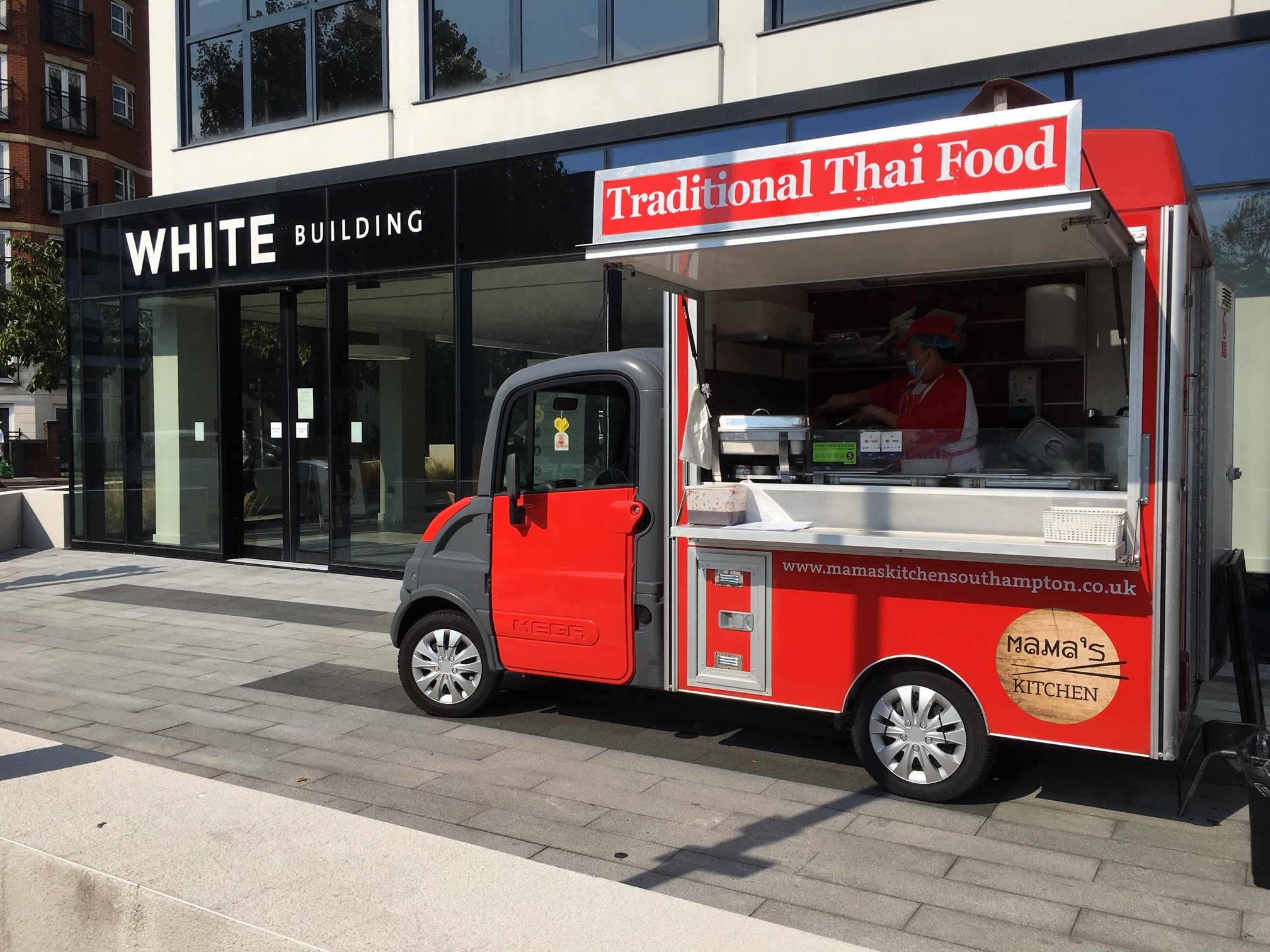 White Building offers tenants their own Eat Out to Help Out 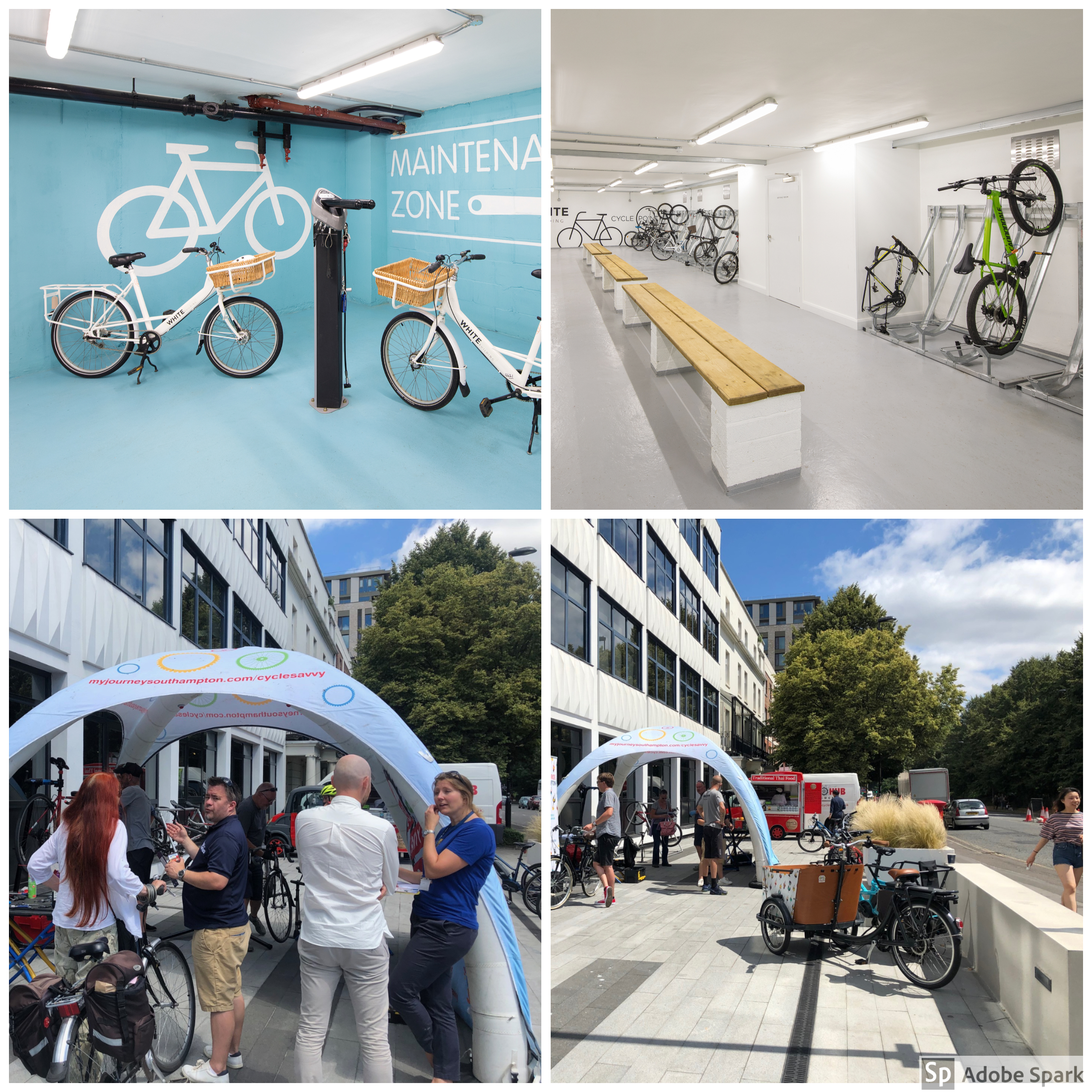 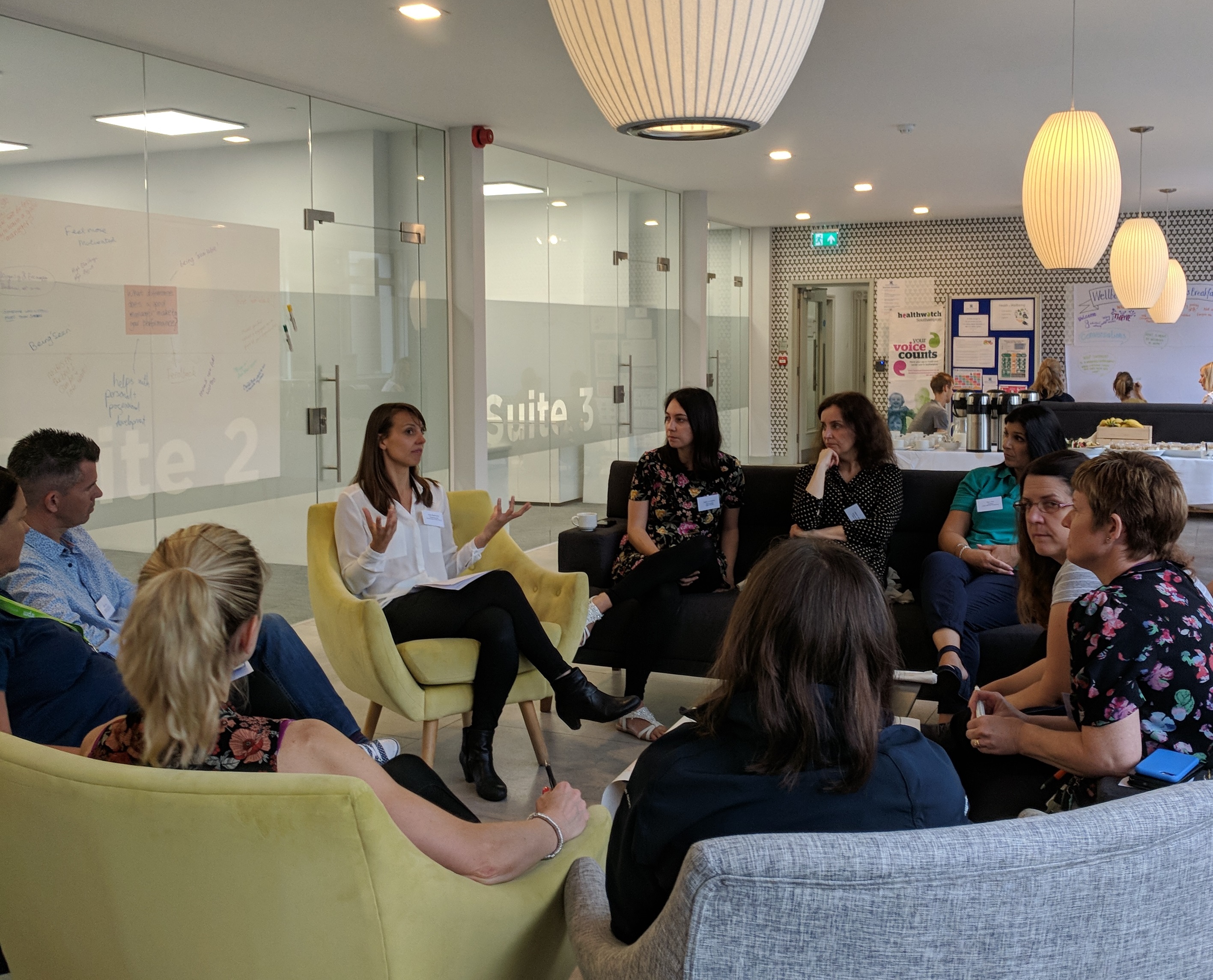 For FURTHER INFORMATION OR TO REGISTER YOUR INTEREST CONTACT 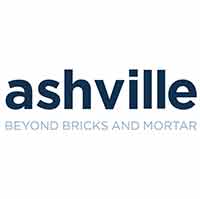 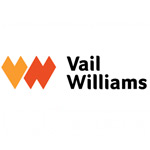